Atlas, the first global progressive social and political movement, announces its global launch. On July 18, 2021 the founders, together with 20,000 people from 130 countries, will present the Atlas vision for a free and equitable future and announce the movement's first activism campaigns and participation in elections around the planet.

Atlas, the new global progressive political movement, is excited to announce its launch on Nelson Mandela’s day, July 18, 2021. The date marks a historical first, as never before an organization has attempted to organize political activities across the whole planet.

Founded by Colombe Cahen-Salvador and Andrea Venzon, Atlas vows to create a free and equitable future for humankind. To achieve this vision, the movement will push for progressive ideals, policies, and solutions to the pressing challenges of our time, from the pandemic responses, democratic backsliding worldwide, climate change and more.

Building on the previous success of NOW!, the grassroots social movement pushing for humanity to work as One, and Forward, the political initiative that presented the first female, people-backed candidate, for the United Nations Secretary-General election in 2021, Atlas will hit the ground running immediately at the time of the launch. As the result of the merger of those two organizations, the movement can already count on 10 global teams of volunteers, 14 national chapters, 20,000 registered supporters and a digital reach in the millions.

In less than a month, Atlas has set up 14 national chapters, including Argentina, Belarus, Brazil, Canada, Denmark, Ecuador, Spain, Hong Kong, India, Italy, Kenya, Netherlands, Tunisia, and the United States. The establishment of national chapters will continue promptly thanks to the network of 20,000 people from more than 130 countries Atlas can count on. 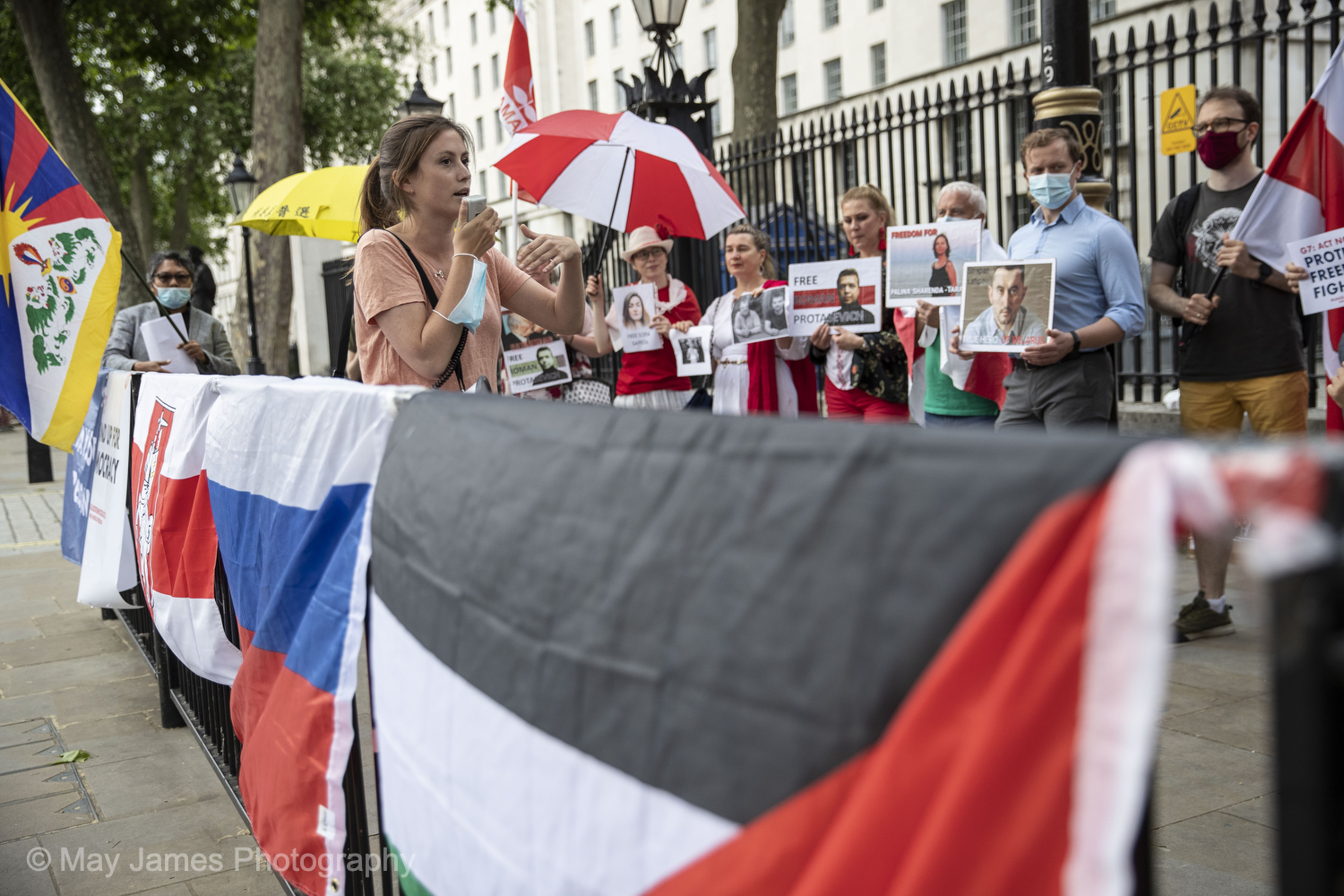 On the freedom side, building on the massive work for Freedom at NOW!, Atlas will be working to build a people-led Union for Democracy to protect freedom fighters and safeguard democracy.

On the health front, Atlas will focus on the global response to the pandemic. Atlas will press to reform the World Health Organisation and to bring a people-backed candidate to the upcoming elections of Director-General of the organization in January 2022. You can learn more about the campaign here.

In the words of the founders

“We live in an unprecedented period of change, where we believe that human societies can progress and be truly free only if everyone has access to the same opportunities and enjoys the same rights,” said Colombe Cahen-Salvador.

The launch of Atlas is an important milestone in the construction of a free and equitable future,” said Andrea Venzon. “Thanks to the experience we have accumulated at NOW! and Forward, we believe that Atlas could really be the perfect vehicle for us to bring our work to the next level. I cannot wait to present the movement to the world.”